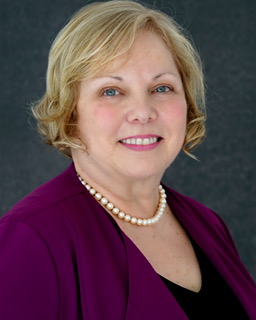 passion to see it grow and thrive shine through on everything she does, and I think the businesses that have had the pleasure of working with her are impressed by that.”

“I am grateful for the time I have been with the Development Authority, the many partnerships and friends I have made, and the goals we have been in a position to accomplish to enhance our community,” Sandy stated. “I have no current plans to be anywhere but the best place on earth, Berkeley County, West Virginia, as I transition to a new path and continued community service.”

During her extensive career, Ms. Hamilton has been responsible for developing and implementing a number of strategic projects and programs.   A lifelong resident of Berkeley County and a graduate of Shepherd University, she is heavily involved in community organizations, business entities, and educational programs.  She also serves on both the West Virginia School Building Authority and the State Workforce Development Board.

A search for her replacement will begin immediately. 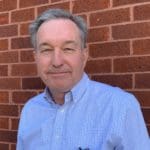 Previous:
Meet Our Board – Montie Hicks